Methandienone is the world's most known steroid that has ever existed. Even if it is found in the injectable form, it remains preferable as tablets. It was the first steroid to improve physical performance.

In the 1940s and 1950s the USSR dominated the world sport by using testosterone. In response to this, Dr. John Ziegler of the US Olympic Lot. has begun working with a pharmaceutical company to develop a new type of steroid for other countries. Following these collaborations, in 1958, Ciba Pharmaceuticals and Dr. John Ziegler produced the first series of methandrostenolones called Dianabol.

Methandienone had an androgenic and anabolic action stronger than testosterone. This steroid has soon become the most beloved steroid of those times, and has entered into all branches of sport. Of course it has begun to be used in the world of bodybuilding where it has remained until now.

In medicine, methandienone is used to treat osteoporosis for women in menopause and to treat nansmith.

Methandienone has an anabolic and androgenic score of 40-60 out of 100. It is probably one of the most synergistic steroids. It is not no basic steroid, it can be used alone in a cycle of steroids. It has an amazing ability to increase the performance of other steroids with which it is combined. That's why it's always used with other steroids to get greater effects. This makes it possible to accumulate an impressive muscle mass in just a few weeks. Dianabol is a steroid that helps very well in recovering the body after intensive workouts and greatly increases strength. Methandienone is not used in defining periods because it has an increased ability to retain water in the body. It is advisable not to have a hyper caloric diet because it can lead to excessive mass gain.

The recommended daily dose is 15-40 mg / day. You need to know that the 15 mg dose enough in the case of the qualitative pills. Because it is one of the world's most counterfeit steroid, quality is not the same for all manufacturers. Most of the time this steroid is an underground one and the content of the active substance in a pill is somewhat lower than packaging. That's why we often need to increase the dose with such pills to 40mg / day or even more to get good results.

Beginners will use 15-20mg / day while more experienced athletes will use 30-40mg or even 50mg / day. In combination with other steroids, Dianabol is used at the beginning of injectable cycles because it has the ability to rush the anabolic effects. Other times is used in the middle of cycles to prevent performance capping.

The effect of Methandienone lasts 4-5 hours. Therefore it is necessary to use it twice daily to maintain the necessary blood concentration. The Dianabol combines very well with Nandrolone Decanoate.

Is very important to remember that Methandienone is taken during or immediately after the meal.

Even though it is not the most toxic steroid, it is still quite toxic to the body and has side effects.

Methandienone is a steroid that is easily converted to estrogen. This makes the appearance of gynecomastia very easy. It is advisable to have anti-estrogens at your fingertips. The most suitable for the dianabol are the tamoxifen or proviron that is almost entirely aromatized.

Because it has a great ability to retain water in the body, this can cause some athletes to increase blood pressure. If such problems occur, hypotensive preparations should be given.

Those who have a genetic predisposition can have acne on the face, neck, chest, back. Using dianabol leads to increased aggression and thickening of the voice. It also encourages hair growth on the body. For these reasons, it is a steroid that is rarely used by women. All these effects can occur if the doses are exaggerated. When used in recommended doses, these effects rarely occur.

Dianabol Side Effects On The Live

Dianabol is a steroid that passes through the liver, and is a steroid that requires this organ very much. It is recommended to use hepatoprotectors (Liv-52, Essentiale Forte) during cycles with methandienones. It is contraindicated the use of alcohol during this period and of course the use of other medicines in the form of pills. Because it is a toxic liver steroid, cycles should be limited to a maximum of 6 weeks and a break between cycles should be at least 6 weeks. 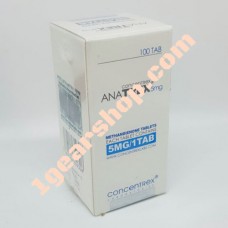 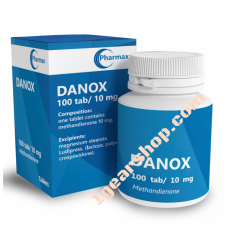 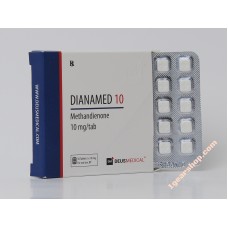 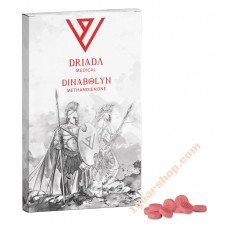 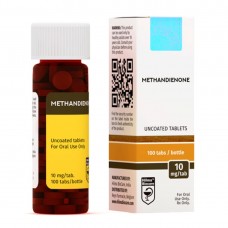 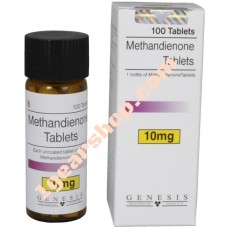 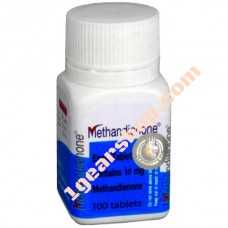