Clenbuterol is the most famous fat burner in the world of anabolic steroids. However, it is not a steroid, as some believe, but a beta-2-agonist, a medicine for the treatment of asthma.

Clenbuterol is a beta-2-agonist. Beta-2 agonists are used in the treatment of bronchial asthm. They dilate the airways, which narrows during an asthma attack. It acts by copying the effects of some natural substances such as adrenaline and noradrenaline, substances produced in the human body. These substances prepare the body for action, such as exercise or when under stress. One of the effects of these substances is to open the airways so that more air can reach the lungs. They should not be used when you have severe kidney and liver problems and should be used with great care when you have heart and circulation problems, thyroid gland, diabetes.

Clenbuterol is used by many athletes to lose weight without loss of muscle mass. In addition to the thermogenic effect, Clenbuterol also has an anti-catabolic effect. But Clenbuterol does not burn fat directly, as many believe. The weakening effects are given by the general increase of the metabolism by stimulating the mitochondria in the fat cells, then the cells act on the beta-2 receptors.

Clenbuterol is used when you are already defined and you want to tighten as much as possible, burning the stubborn fat. Given the potential side effects, it is absolutely illogical for someone with a fat level over 10% to use it. It is most often used by bodybuilders, fitness models or other athletes who emphasize muscle definition. They take it 8-10 weeks before the contests.

Doses are gradually increasing, starting at 20-40mcg/day. It increases until the desired dose is reached. For athletes, starting doses are 10-20 mcg/day and maximum doses of 80-100 mcg/day.

Attention: Clenbuterol is measured in mcg - micrograms, not mg - milligrams! 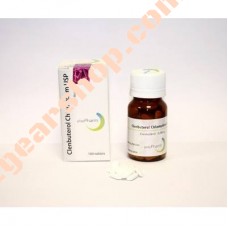 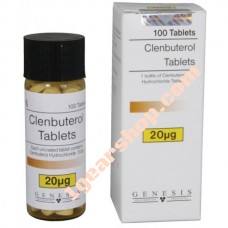 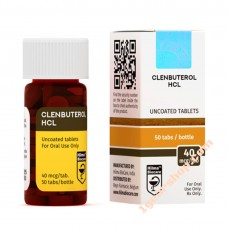 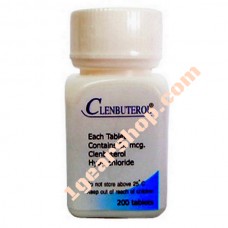 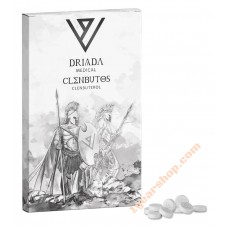 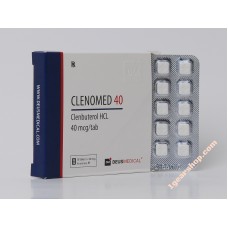 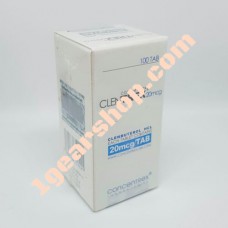