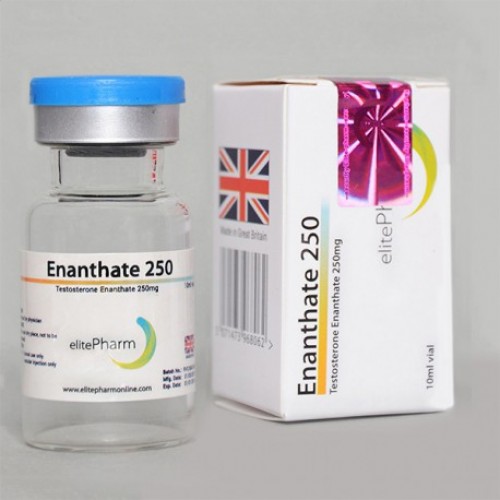 Testosterone Enanthate is a long-acting ester. It was made to slowly release itself into the body. It is an oily solution with a 2-3 weeks acitvity in the body. This was possible due to the fact that the testosterone molecule was attached to the enanthate ester. For this reason, after injection, the ester begins to slowly detach from the testosterone molecule. This makes possible the slow release of the hormone in the body. The maximum blood testosterone release concentration will take place within 24-48 hours of injection. From that moment on, it will gradually release itself to the end.

Testosterone, regardless of ester, remains the reference substance for all other steroids when is desired to measure anabolism and their androgenicity. It has an androgen value of 100 and an anabolic value of 100.

Testosterone Enanthate is the most widely used testosterone ester in the world of sports. This is due to the fact that enanthate is an effective steroid, easily accessible and relatively inexpensive. We can safely say about its effects that it is a steroid that increases the rate of protein synthesis very efficiently. It also increases the number of red cells in the body, which leads to rapid recovery after physical effort and increased resistance. Testosterone Enanthate is also noted as being a glucocorticoid inhibitor. These hormones make it possible to destroy the muscle mass, which is not welcomed when looking for its accumulation. Another great feature of enanthate is that it increases the synthesis of IGF-1 produced by its own organism.

Testosterone Enanthate is used in recommended weekly doses of 250-750mg. Exceeding these doses should be avoided. However, optimal dosages remain 400-500mg/week. The weekly dose is divided for 2 days. For example Tuesday and Friday. Injections are deep, intramuscular. For therapeutic purposes, enanthate can be given at doses of 100-200mg once every 7-10 days. 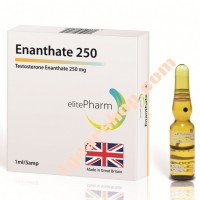 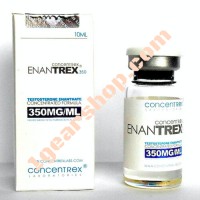 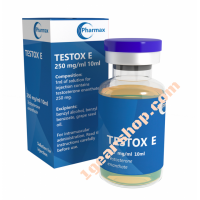 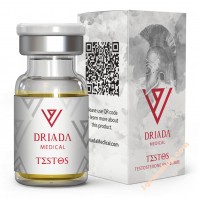