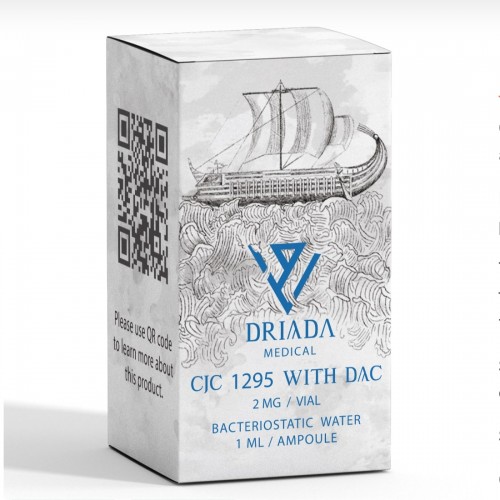 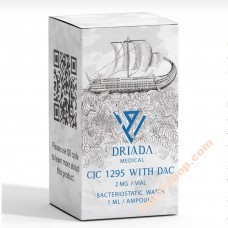 CJC-1295 DAC is a peptide that stimulates the secretion of IGF-1 and HGH without increasing prolactin. As a result, there is a better synthesis of proteins and fat burn at the same time.

CJC-1295 DAC has demonstrated remarkable results as a growth hormone-releasing analog (GHRH). He managed to make the release of IGF-1 and HGh take place in significant quantities.

Studies have also found that by combining GHRP with CJC 1295 DAC there is a significant increase in GH and IGF-1 release without increasing prolactin levels. As good examples of GHRH we can list GHRP-2 or Ipamorelin.

CJC 1295 DAC is a sensational peptide and is known among bodybuilders as the best human growth hormone secretagogue. Its DAC (Drug Affinity Complex) portion increases the half-life by binding with serum albumin and also protects it against degradation.

CJC 1295 DAC can be bought online on our store 1gearshop.com which is also an official partner of Driada Medical Company. This prevents you from the unpleasant situations of buying counterfeit peptides from the start. 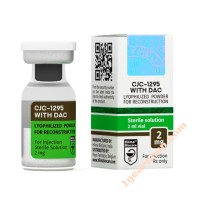 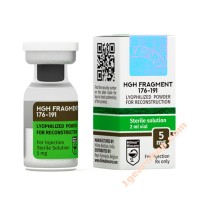 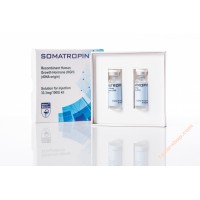 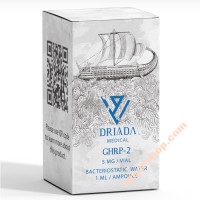