Oxandrolone, also known as Anavar, is one of the most popular steroids in the world. It remains one of the most wanted steroids for many people, starting with beginners who are afraid of needles, women, and ending with professionals who take it in combination with other steroids in the defining cycles. It is also called female steroid, but not because it is taken more by women, but probably because it is a steroid with the least health side effects, which allows women to use it without any worries.

Oxandrolone (Anavar) is a derivative of dihydrotestosterone and is known worldwide as a steroid that generates qualitative weight gain and strength while its negative side effects are very small, or reduced to zero. The weight gain after an Anavar cycle will not be spectacular, but you'll obtain a very good muscle mass.

Oxandrolone was designed for women and children to prevent mass loss as a result of surgical interventions, infections or illnesses. It is also used in treatment of children with AIDS and liver disease.

In the world of sport Anavar is used by athletes, swimmers, gymnasts, because in these kind of sports you don't need a big muscle mass, but rather an impulse in the muscular force. Don't make big illusions about large muscle mass gains when using this steroid because you may get disappointed.

Anavar is a steroid that does not flavour, therefore is no need in using an anti-estrogen. However, it is used in combination with other steroids such as Trenbolone or Sustanon 250 to increase their potential. The most notable properties of Oxandrolone are the ability to increase nitrogen retention in muscles and decrease SHGB (the protein that makes testosterone inactive).

Due to nitrogen retention an anabolic environment is created and the reduction of SHGB increases the effectiveness of testosterone in the body. Another property of this steroid is that it increases the number of red blood cells that leads to good blood circulation in the body. However, Anavar's most notable property is fat burning.

It is said to be one of the few anabolic steroids that directly influences the burning of fats, which is why it is loved by tens of thousands of athletes around the world. It remains to be the steroid that helps most to weight loss. It is worth mentioning that when you want to lose weight you have to create a caloric deficit. This leads to muscle mass loss. This is why you should use such a steroid as Oxandrolone.

It can be used in courses of up to 12 weeks, but the most recommended ones are the 6-8 week cycles. To improve sports performance, you should use 15-30mg/day. For mild deformation and mild accumulation of muscle mass, 50-60mg daily should be given. Of course, it can be used at doses of 80mg/day and more, but this is not recommended because it significantly increases the risk of side effects occurring. For defining and muscle gain, you should use 50-60mg/day. You cand use it also in doses of 80mg/day, but it is not recommended as it increases the risk of side effects.

The production of Oxandrolone is expensive, therefore is an expensive steroid. At the same time, oxandrolone is one of the world's most faked steroids. That's why you need to be careful where you buy this steroid.

There are no side effects if you respect the recommended dose.

Can rush the process of hair loss to those genetically predisposed. Can cause acne, or oily skin to sensitive persons or if you exceed the recommended dose. In case of women, an overdose can cause voice thickening, hair growth on the body, enlargement of clitoris. Although it is not a toxic steroid for the liver, it is recommended to use hepatoprotective product. It is also recommended to use Omega-3. 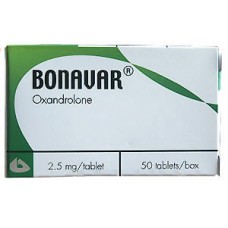 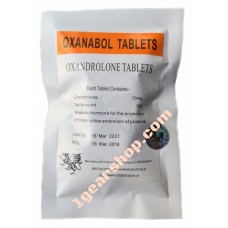 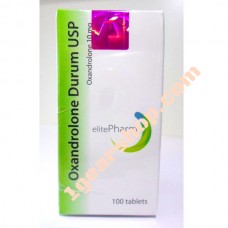 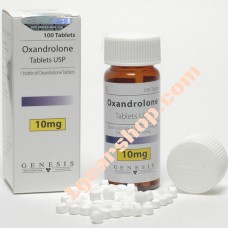 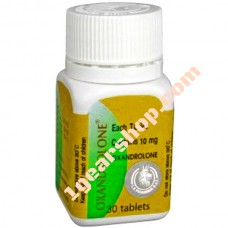 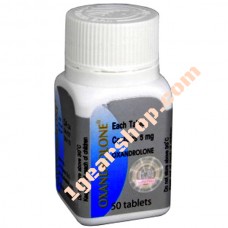 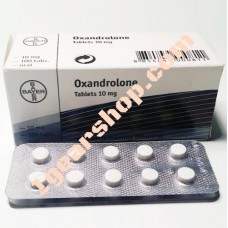 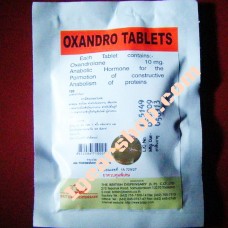 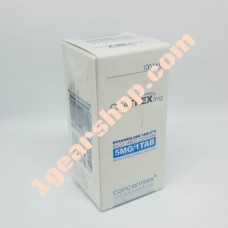