The Testosterone Enanthate is the European version of Testosterone Cypionate that is most used in America. It is the most known and used testosterone ester and is the basis of many steroid cycles.

What is the Testosterone Enanthate ?

The Testosterone Enanthate is a long-acting ester. It was made to slowly release itself into the body. It is an oily solution with a 2-3 weeks acitvity in the body. This was possible due to the fact that the testosterone molecule was attached to the enanthate ester. For this reason, after injection, the ester begins to slowly detach from the testosterone molecule. This makes possible the slow release of the hormone in the body. The maximum blood testosterone release concentration will take place within 24-48 hours of injection. From that moment on, it will gradually release itself to the end.

The Testosterone, regardless of ester, remains the reference substance for all other steroids when is desired to measure anabolism and their androgenicity. It has an androgen value of 100 and an anabolic value of 100.

The Testosterone Enanthate is the most widely used testosterone ester in the world of sports. This is due to the fact that enanthate is an effective steroid, easily accessible and relatively inexpensive. We can safely say about its effects that it is a steroid that increases the rate of protein synthesis very efficiently. It also increases the number of red cells in the body, which leads to rapid recovery after physical effort and increased resistance. Testosterone Enanthate is also noted as being a glucocorticoid inhibitor. These hormones make it possible to destroy the muscle mass, which is not welcomed when looking for its accumulation. Another great feature of enanthate is that it increases the synthesis of IGF-1 produced by its own organism.

The Testosterone Enanthate is used in recommended weekly doses of 250-750mg. Exceeding these doses should be avoided. However, optimal dosages remain 400-500mg/week. The weekly dose is divided for 2 days. For example Tuesday and Friday. Injections are deep, intramuscular. For therapeutic purposes, enanthate can be given at doses of 100-200mg once every 7-10 days.

In bulking cycles it can be combined with Danabol or Anapolon. These examples of combinations can bring impressive muscle mass gains.

The Testosterone Enanthate Estrogenic Side Effects

Testosterone Enanthate is a steroid that converts 100% into estrogen. For this reason, classical problems caused by this are very likely to happen, especially if the doses are exaggerated. Here we talk about the possibility of occurrence of gynecomastia or water retention. For these reasons, it is recommended that you have preparations such as Nolvadex or Proviron. Arimidex can also be used and is more effective in this regard. But the high price and the fact that it has the property to lower the good cholesterol (HDL) makes him succumb to the two mentioned.

It is considered that the use of antiestrogens in a course of steroids for muscle accumulation is not welcome because they slow down the process. That's why it's important to understand that their use is only necessary if you need to use them. At the first symptoms of gynecomastia, you should start using them.

Important !!! It is very important to remember that Arimidex is used only as a prophylaxis to prevent the appearance of gynecomastia, not for treatment. If gynecomastia has already appeared, then take Nolvadex to treat it.

The Testosterone Enanthate Androgenic Side Effects

The side effects are the same as of any other testosterone ester. These include: baldness (if genetically predisposed), acne, oily skin, prone growth on face and body. In some cases even enlargement of the prostate. The occurrence of these effects is not guaranteed. They may or may not appear. This depends on how each body reacts to this steroid.

Testosterone Enanthate can sometimes reduce good cholesterol (HDL) to minimal levels. When using this steroid is very important to keep a healthy diet. Using 4-5 grams of Omega-3 per day is absolutely vital. It should also be noted that the break between the cycles in which the enanthate is used must be as long as possible.

The Side Effect On Testosterone

Testosterone Enanthate will greatly reduce your testosterone production. Therefore, at the end of the cycle, a cure of Nolvadex or Clomid will be required. Normally, after using enanthate, testosterone own production can return to normal only in 4-5 months. But this is not recommended, because in the meantime you will lose the muscle mass accumulated during the cycle.

Most of these side effects can be prevented if antiestrogens are used when needed or prevented. It is also very important not to exceed recommended doses. 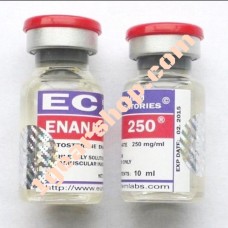 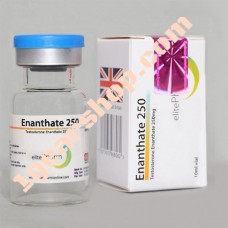 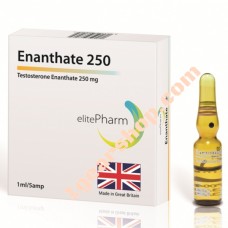 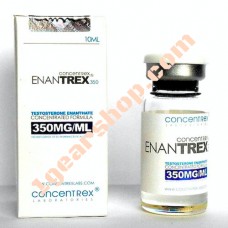 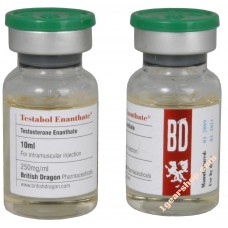 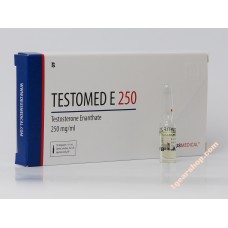 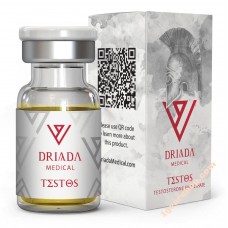 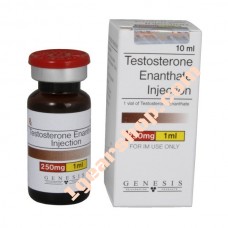 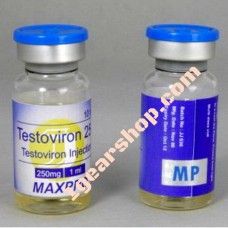 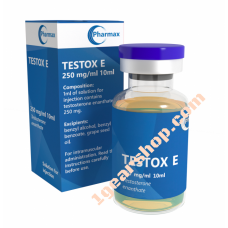